Malta With a Car

Cars have become a necessity nowadays, either because you live far away, or life becoming really fast paced and keeping up is a problem or even just because the bus system might be flawed. Cars sadly enough have become a must, the problem with this is the fact that Malta is also one of the most heavily dense countries in the World, it has around 1,562 people living per square kilometre and this can cause major issues.

Roads in Malta are in a dire state with regards to traffic, the government right now is on the move, trying to create new roads and fly-overs, and widening roads to accommodate for the influx of cars. It wise to take into consideration that usually a household in Malta has around 2 – 3 cars and sometimes they are being used at the same time. When you think about this notion with regards to most families in Malta you can start to picture the problem. Malta does not have a lot of highways but since it is a small country it has small, narrow and winding roads, so traffic build up is very common in village centres because cars have nowhere to go. Other than that parking is a massive issue, finding parking for work, school or any errand is going to be a problem, and not a small issue that you can easily brush off, parking can take you up to 30 – 40 minutes. The state in Malta is dire and needs to be thought out well because the amount of cars is only going to grow with every family.

Cycling is a very real, and healthy solution, it hits two birds with one stone, not only will you help your body by performing some exercise but you will also arrive on time or even early to work or school because you would have avoided all the traffic. It is good to remember that because people aren’t doing it, it doesn’t mean that it won’t solve the problem, one less car on the road helps and you might actually inspire your peers to do the same if the results are good.

Motorcycles are an alternative for whoever doesn’t want to cycle, the government already helps people who choose to get their motorcycle license, like for example, removing the exam, the licence is really cheap, and you only need to go to 10 hours of lessons only for motorcycles that are 125cc. Motorcycles are smaller and also require less space to park and occupy less space on the road too.

Carpooling should be encouraged more, carpooling is when two or more people use only one car, so when you’re driving to work or driving to university you give a lift to people who are on the way. This way instead of 3 cars you reduce it to 1 and in doing so helping the traffic condition in Malta. We have to remember that anything we do to not use the car will help the road system, and also will help with pollution, since that is a massive concern at the moment. 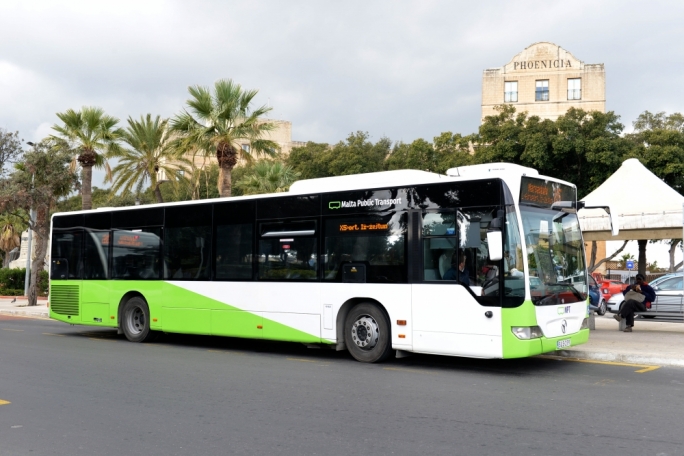 As annoying as it may be for a car user to revert to public transport this may actually help you arrive on time, you won’t concern yourself with looking for parking, you won’t concern yourself with other drivers, so road rage is not a problem. The only issue is that you need to plan from before and leave an hour before, so you might need to sacrifice a bit of your sleep schedule to get up early.

The state of traffic in Malta needs to change, but we cannot only rely just on the government to build more roads and create more attractive regulations for us to take advantage of. We have to try and make habits of the things I mentioned above and help the situation. The fewer cars on the road the better for the environment and for roads. If you can not use the car we shouldn’t and resolve to other more helpful ways of travelling.

Check our other articles on our blog.